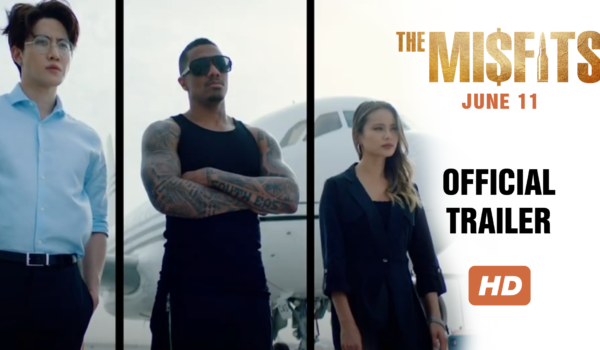 “Steal their gold, stop the terrorists,” Brosnan’s Pace says. “Let’s go to prison, shall we?”

As the group arrive in the Middle East to break into one of the prisons, Pace devises a way to get inside.

In March, PEOPLE confirmed Brosnan would be costarring opposite Dwayne Johnson in the upcoming DC and New Line movie Black Adam.

Brosnan will play a different kind of hero as Kent Nelson, the original Dr. Fate, who becomes a being of great power when he wears the Helmet of Fate. Dr. Fate also becomes a founding member of the Justice Society of America.

The Misfits is in theaters June 11, and on digital and on demand June 15.