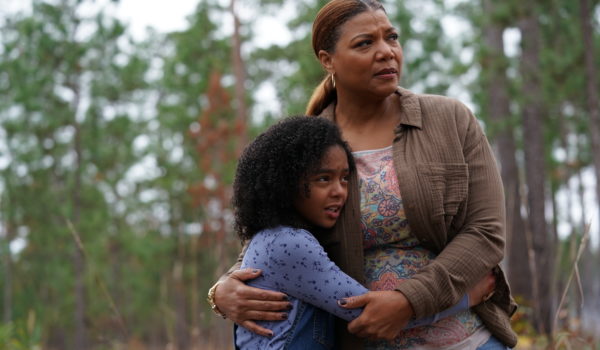 Queen Latifah Talks About Her Family-Friendly Movie ‘The Tiger Rising’

What attracted you to “The Tiger Rising”?

I love the relatability of telling a story that expresses how different people deal with grief. And I particularly enjoy seeing that through the lens of children because of their active imagination. Children are very in touch with their emotions and because of that tend to be very honest.

How important is it to have a family-skewing title available for people to see?

I make sure that at least one film in the pipeline gives to god, or gives to a completely positive aspect, because people need to see films that they can connect to and that will give them a feeling of positivity. The world is tough sometimes, and people need to feel hope, and making films like “The Tiger Rising” give that to people. Everyone has feelings, everyone goes through ups and downs, and I think we could give people a little space to just feel, and not be so judgmental; not be so unempathetic, but to really be considerate. Consider others as you would yourself.

Stories that focus on the imagination of a child are extremely important — how did this one stand out?

Coming to work every day with Madalen and Christian was pure joy, and it’s so much fun working with children because they’re not jaded by life or cynical. They see things that adults have allowed to fade in their eyes, so kids make things fresh all over again, and they just have such a great energy. The coolest thing about the imagination of a child is how they deal with their emotions, because they’re so close to them. But they don’t have the maturity to deal with certain situations, so their imagination is a way to escape.

What else is coming up?

Next on the horizon is “Hustle,” with Adam Sandler, where I’m playing his wife, which will be a blast. I’m hosting the American Lung Assn. telethon, and we’re going to try and raise a lot of money for people who can use the help. Then we jump into playing Robyn McCall in the “Equalizer” series on CBS — it’s time to deliver some justice, Latifah style! Also, I’ll be voting in the next election – voting locally and nationally. VOTING, VOTING, VOTING! I’ve already completed my census, so now I just have to vote and I’m very excited about that.