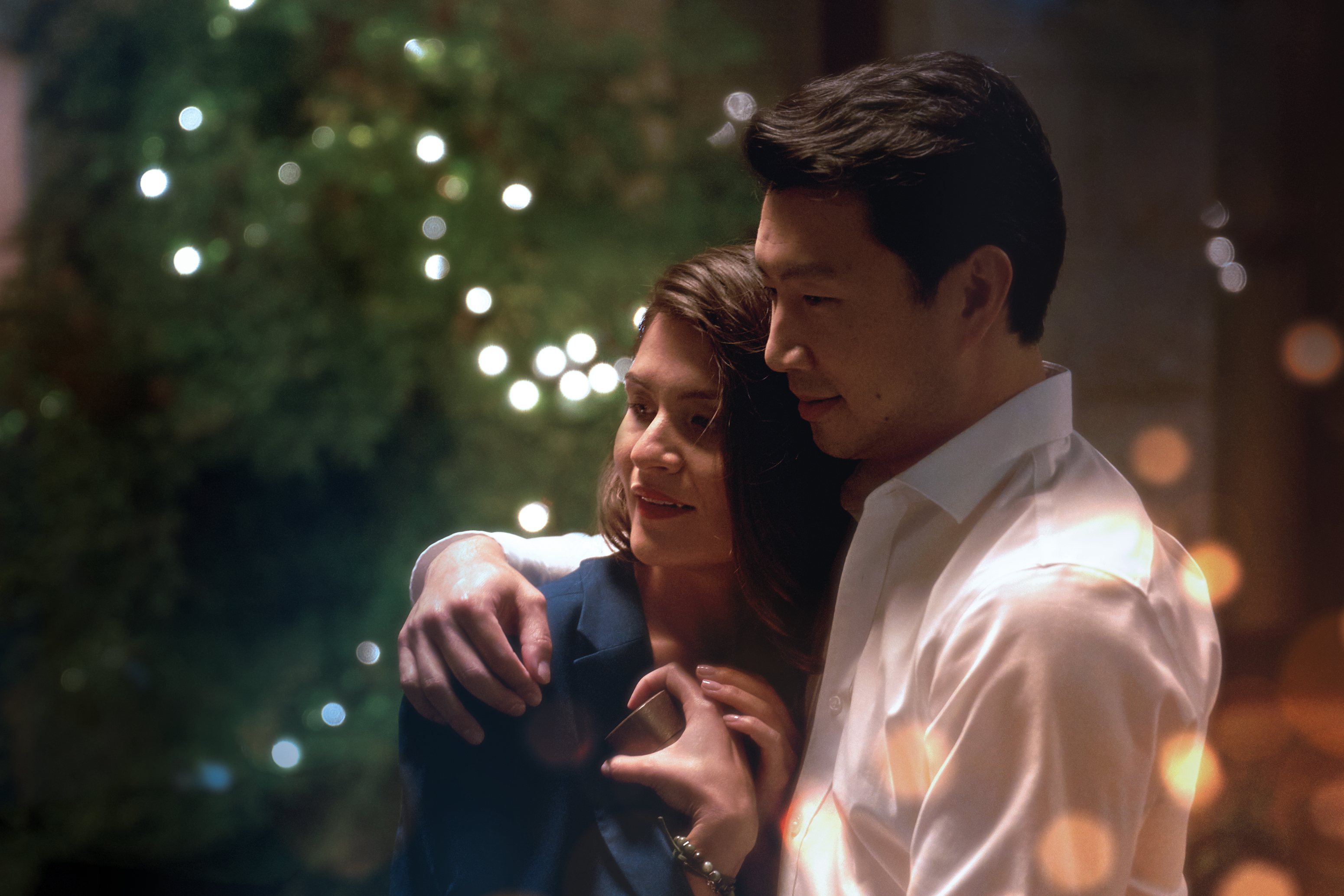 Screen can reveal an exclusive first look at Shang-Chi And The Legend Of The Ten Rings star Simu Liu and Phillipa Soo in Andy Fickman’s romance One True Loves, which Highland Film Group is selling at this week’s virtual American Film Market (AFM, November 1-5).

The film is in production in North Carolina; it is written by Alex J. Reid and Taylor Jenkins Reid, adapted from the latter’s novel of the same name.

Soo and Luke Bracey play Emma and Jesse, high-school sweethearts who are separated when Jesse disappears in a helicopter crash on their one-year anniversary. Four years later Emma has found happiness again, engaged to her childhood best friend Sam (Liu); but her life is turned upside down when she learns that Jesse is still alive.

Liu recently appeared in Marvel title Shang-Chi And The Legend Of The Ten Rings, which has grossed over $420m at the worldwide box office. Soo originated the stage role of Eliza Hamilton in Broadway hit Hamilton, for which she received a Tony nomination for best actress in a leading role in a musical.