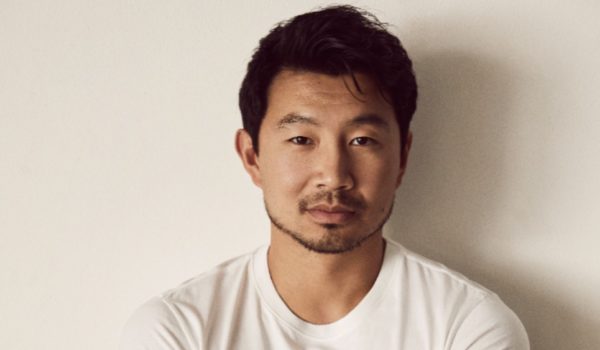 The film adaption of Taylor Jenkins Reid’s bestselling novel also stars Emmy and Tony-nominated Phillipa Soo (“Hamilton”) and Luke Bracey (“Holidate”). Written by Alex J. and Taylor Jenkins Reid, the film will be directed by Andy Fickman (“Playing With Fire”), and follows the love story of a woman unexpectedly forced to choose between the husband she has long thought dead and the fiancé who has finally brought her back to life.

“We are thrilled to have our international partners come on board to distribute ‘One True Loves,’ a beautiful and universal story of love and loss,” said Highland Film Group CEO Arianne Fraser.

“Thanks to our distributors’ incredible marketing and distribution teams, the film will reach audiences around the world and show new sides of our multi-faceted talent who are known for international hits such as the Broadway’s ‘Hamilton’ and Marvel’s ‘Shang-Chi and the Legend of the Ten Rings,’” added COO Delphine Perrier.

“One True Loves” will begin filming Oct. 11 on location in North Carolina.