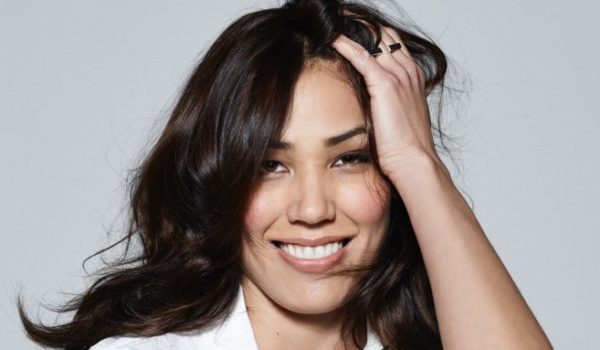 EXCLUSIVE: Michaela Conlin has joined the ensemble cast of the adaptation of One True Loves. The film stars Phillipa Soo, Simu Liu and Luke Bracey with Andy Fickman on board to direct. Taylor Jenkins Reid and Alex Jenkins Reid will adapt the script.

Based on the Jenkins novel, the story tells a moving love story about a woman unexpectedly forced to choose between the husband she has long thought dead and the fiancé who finally has brought her back to life.

Highland Film Group is co-financing, and representing international rights with the company’s domestic distribution arm, The Avenue, having acquired domestic rights. Production is set to begin in the fall in North Carolina.

Conlin is repped by APA, Mosaic and McKuin Frankel Whitehead.